You are using an out of date browser. For the best experience on this site and added security, please update to a modern browser.

The NIYBPA is the first of its kind in the history of Australian sport. The program was carefully crafted from years of experience in basketball. The journey started at the local level, then a pathway to state, national and international levels including the Olympics and the NBA. Adopting the principles, learnings and positive environment of an Indigenous community basketball club, the Shadows that operated for over 25 years in Canberra is the foundation of NIYBPA.

It’s now time to give young Aboriginal and Torres Strait Islander people in other parts of Australia a similar experience that focusses on building talent and life skills and helps to realise those dreams and goals.

The ICBL will commence in the first school term of 2021 in eight targeted regions around Australia. Dedicated Indigenous people have been running basketball programs and competitions for decades in Australia and have extensive experience and involvement in the game across coaching, training clinics, referees, officials on the score bench and all other aspects of the game. These people have been working tirelessly behind the scenes to ensure an exceptional experience for all participants in the ICBL.

The ICBL has targeted regions based on participation and the capacity to commit to coordinating ICBL was also a high priority in selecting regions. Suitable venues, local basketball associations, community support, volunteers, Indigenous organisations and the number of young people in the specific age group also contributed to identifying regions. Each year it is expected that more regions and locations will be added to the program.

In its first year, ICBL is likely to have over 1,000 Aboriginal and Torres Strait Islander participants in the ICBL at the grass roots level.

Each player competing in the ICBL has the opportunity to be selected to represent their region at the National Indigenous Basketball Tournament (NIBT) on the Gold Coast, Queensland over the April school holidays. This may be the first time many Indigenous young people will compete at a national tournament and proudly wear their state colours.

The NIBT is an exciting time for team representatives to put on the uniform and wear it with pride. At the NIBT they can showcase their talent, represent their families, regions and communities, share cultural identity, support their teammates and opposition and last but not least, enjoy the competition. This experience provides valuable exposure of the pathway and journey to state, national and international levels and affords participants the opportunity to learn what it takes to go further in the game and in life. 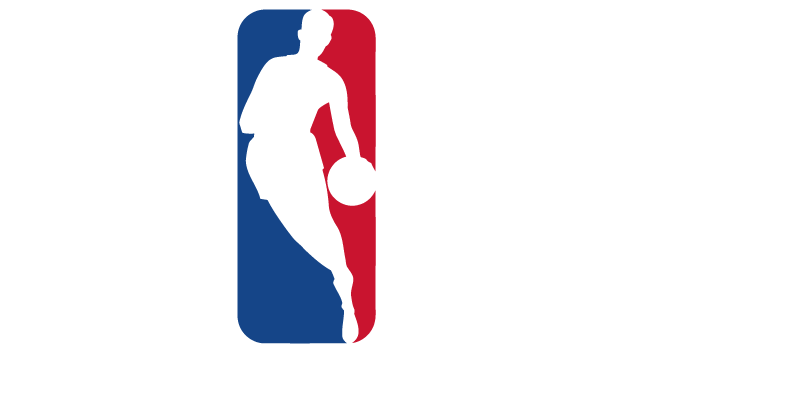 The Jr. NBA Philosophy is to share the game of basketball with youth across the world by teaching skills, values and wellness in a positive and fun environment.
The Jr. NBA’s holistic approach is intended to strengthen the culture of youth basketball, teach life lessons, and empower youth to live a full and healthy life.
The Jr. NBA believes this philosophy leads to developing complete and well-rounded basketball players and individuals.

Got Questions or want to join the Team?

We are currently seeking expressions of interest for Corporate Partners and Sponsors. Please enter your details and we will be in contact soon.